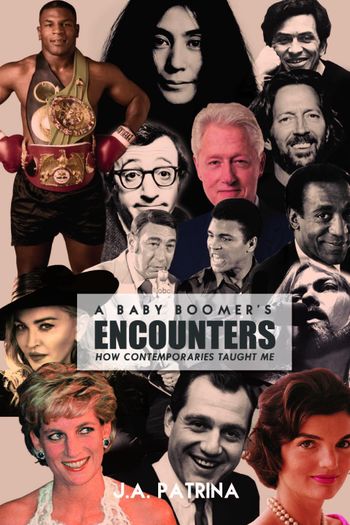 With me as a real Forrest Gump, the list of unintended encounters is quite something. How did these happen to a nobody like me? For the most part, those encountered barely cared about me any more than the important people in Forrest’s life cared about him. But like Gump, these face-to-face encounters taught me something, maybe not much, but something… about my counterpart, about myself and about the journey of life. 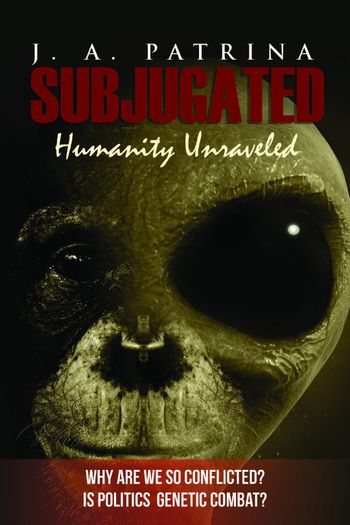 200,000 BC to 4,000 BC, humans wander as limited primates, chief dominated, no tolerance for individuals. And then, risk taking, self-reliant aliens arrive looking to exploit resources. The two mix genetically to create Homo Sapiens, a volatile, imbalanced species, conflicted by unreconciled sociological traits. Ever since, this genetic conflict plays out in the political struggles of Humankind. 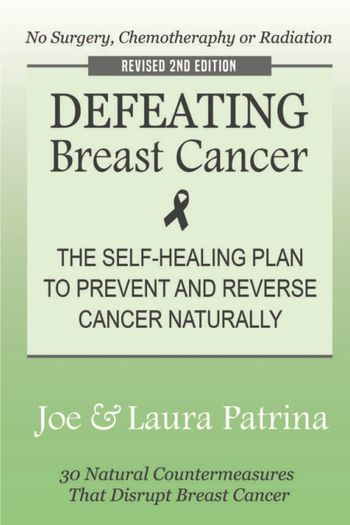 “Once diagnosed, my self-healing plan evolved by tapping into the know-how of many traditional and naturopath doctors. My husband and I combined the expertise of experts, connected the dots, and thus avoided invasive surgery, radiation and chemotherapy. With self-healing my tumors shrunk by half in three months, with no sign of tumors at year’s end, and no regrowth at the end of year five.” - Laura 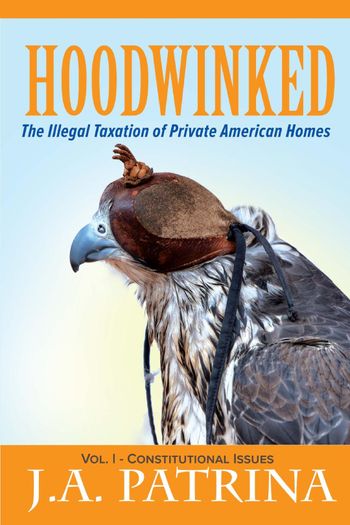 At heart, American private property is supposed to be sacrosanct. “What’s mine is actually mine – not up for grabs”. But is it yours, when under the threat of confiscation, municipalities extort monies from you each year? Certainly, this is not owning property “free and clear” as the Founders intended. Americans were Hoodwinked. HOODWINKED I presents the constitutional framework repudiating the taxation of private American homes. A must read to understand the American Constitution. 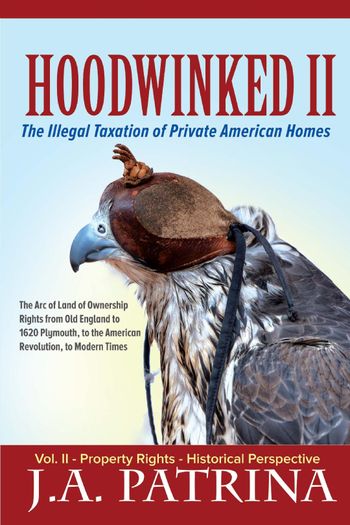 One’s rights to property have varied through history. HOODWINKED II, examines property rights from biblical times, through Anglo Saxon England, through the Battle of Hastings, American colonialism, the founding of the United States up to modern times. HOODWINKED II proclaims one’s natural rights to property absolute and inalienable, unable to be subjugated by any operation of government. Find out why. Understand what is meant by American Exceptionalism. 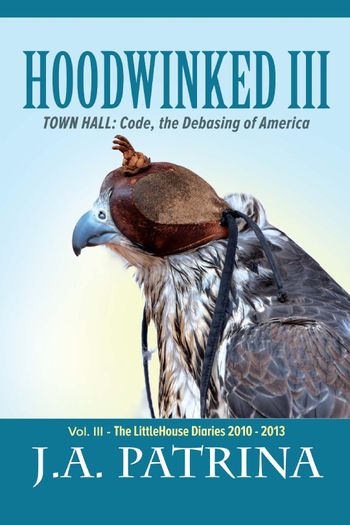 What is “administrative code”? Fire code, building code, zoning code, etc., and do these apply to private property or solely to commercial property and public spaces? HOODWINKED III reveals how State and Municipal authorities have exceeded their authority, unlawfully foisting code mandates upon private citizens, and it describes the legal protections against abuse of power actually printed into American law, now ignored. 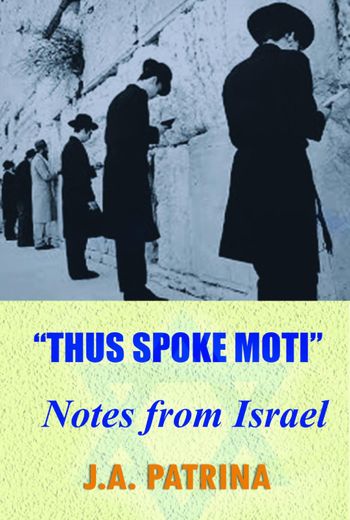 How to understand Israel? Go there and tour with the best private guide around, Moti Barnes. A 1973 war vet, Moti breaths Israel’s past and present, his voice clear, his views unfiltered, captured here for the reader as if riding in the Land Rover with Moti and the author. Understand Jerusalem, the Jordan, the Dead Sea, Masada, the Palestinians, Tel Aviv, Bethlehem and the political mosaic of the nation. 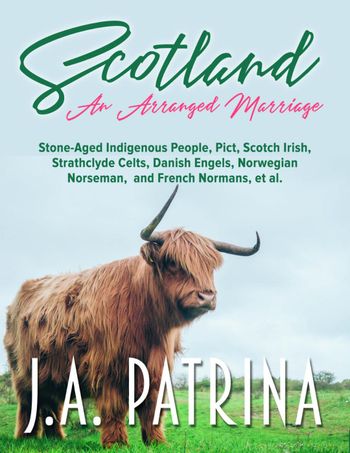 Genetically, what is a Scotsman? For over 3,000 years, the Scottish landscape blended together the bloodlines of its Stone-aged Founders, its Keltic Pics, Scotch Irish, Strathclyde Celts, Norwegian Vikings, Engle Marauders and Norman Infiltrators, to cause a vast historical legacy and mindset. Travel with the author to see deeply into its mist. 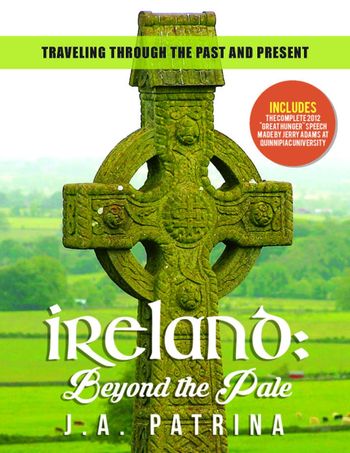 50 million Americans claim Irish decent, with Ireland’s population holding at 4 million. How did this happen? What are the Irish details across the past 1,000 years? Travel with the author to find out. As a special bonus, the author’s exchange with Sind Finn leader Jerry Adams is included. It is all “Beyond the Pale”. 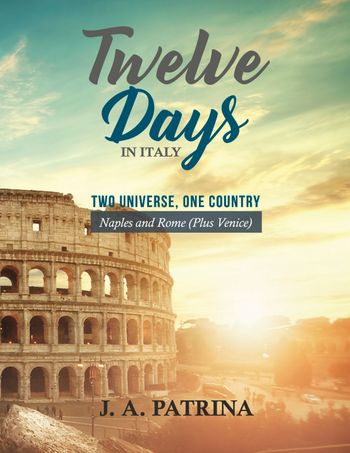 Three universes – Naples, Rome & Venice – one country, making you wonder: How can they possibly get along? Dig into the deep roots of Italy. Travel with the author, not as a tourist, but as a rampaging adventurer living off the land, experiencing the roots of a diverse people. 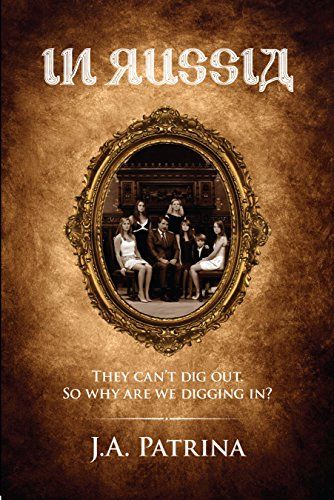 Unravel the mystery that Russia embodies: the years fighting the eastern hoards, the tyrant Czars, the Communists, the Nazis and now multiple decades of Putin. The author stubs his toe against the spurs of history, and butt heads with Russian professors attempting to explain their world. Jump in while it is still safe enough to do so. 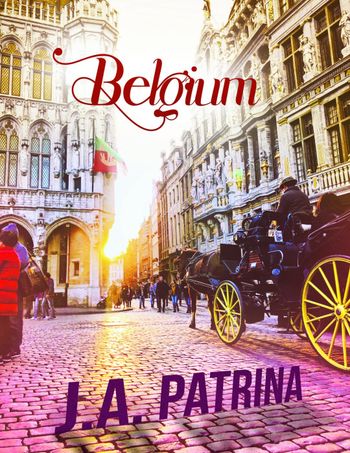 Overrun, tiny, a crossroads, and now the freaking capital of Europe. How did they achieve this? From Neanderthals to the European Union, the details flow. Elevate your understanding of Europe. Celtics, Romans, Charlemagne, the Counts of Flanders, the Spanish, the Austrians, Napoleon and more. 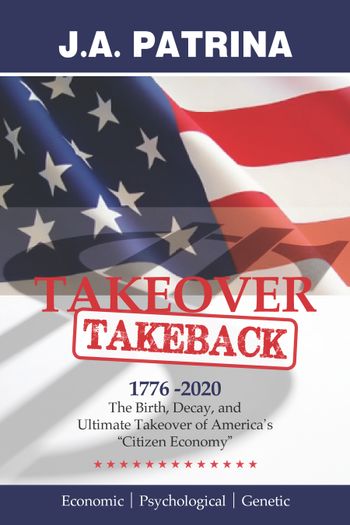 Written during the second term of the Obama administration, before there was a Donald Trump, yet with Hillary already champing at the bit. The mindsets of both the socialist leaning and libertarian preserving American camps are explored. Understand America’s evolution as never previously presented. 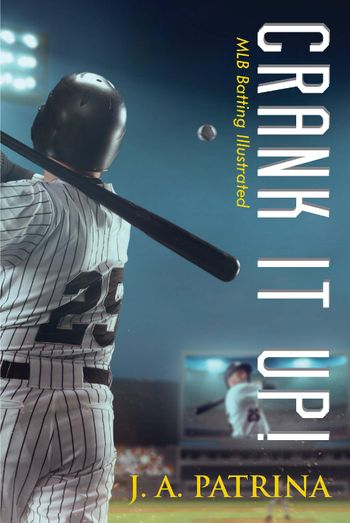 How do the big-league ball players do it? Hitting round balls traveling 90 miles an hour with round bats. Joe discuses this with Hall of Famer Ricky Henderson, and Ricky boils it all down so that even Joe gets it. See Crank, Step and Go demonstrated in vintage photos by many of the greats of the game. 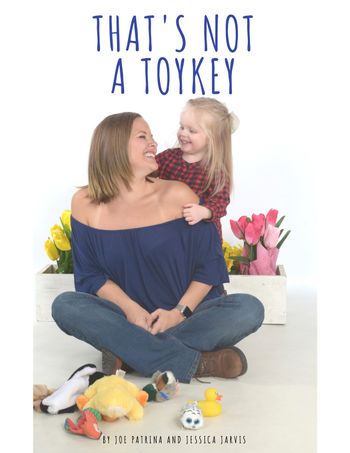 One day Joe pointed to a Sea Gull and to three-year-old Jaylee said: “Look Jaylee a Toykey!” Little Jaylee responded: “That’s not a Toykey, that’s a chicken.” Realizing that young children could use a bit of help in learning about animals Joe and his singing partner Jess wrote a series of books covering birds, farm animals, woodland animals, safari and arctic animals.